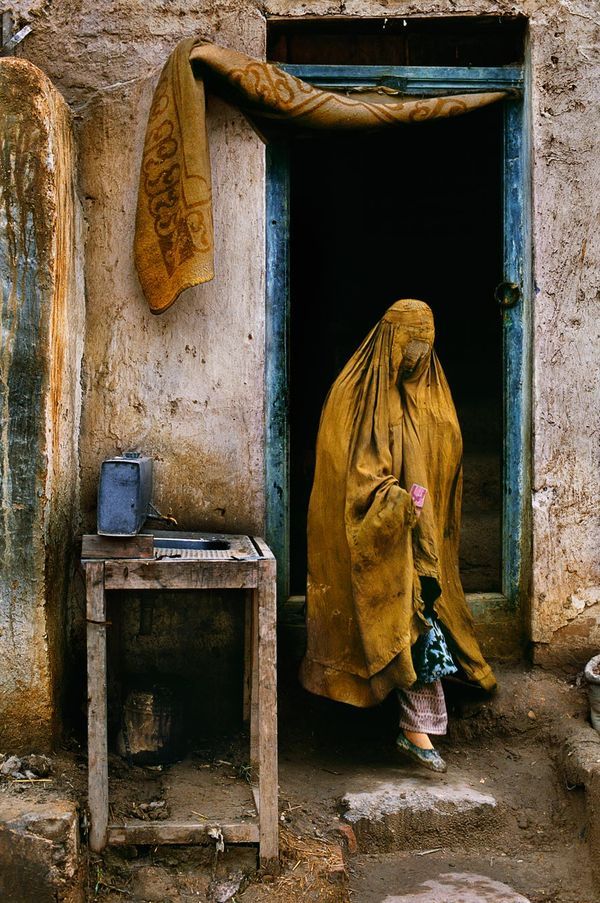 McCurry's photos of Afghanistan capture its jaw-droppingly beautiful landscapes and the day-to-day lives of ordinary people, whilst not ignoring the reality that the country today is rife with conflict and discord.

Many of the photos show the plight of Afghan women, who are prevented from enjoying the liberties that men enjoy, as well as children whose lives are unfairly damaged by poverty and the threat of violence. Ultimately however, the photos present a rounded and balanced portrait of a country that is about far more than violence and extremism.

These striking photos of Afghanistan are going on display at the Beetles + Huxley Gallery in London, England from May 12 - June 7.