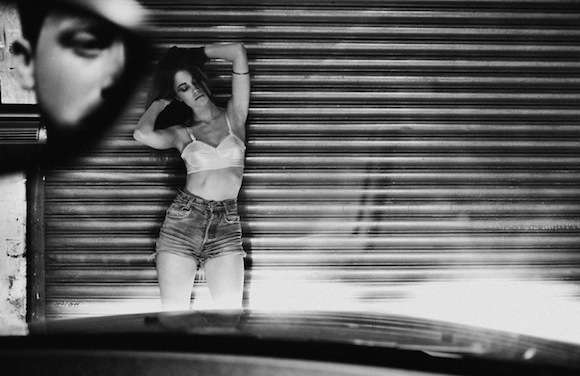 Meghan Young — May 20, 2011 — Fashion
References: andyhoughtonphotography & whitezine
Share on Facebook Share on Twitter Share on LinkedIn Share on Pinterest
You may not be aware of it, but I would not be surprised if you were already familiar with photographer Andy Houghton's work. Especially if you consider that Trend Hunter Armida Ascano featured his Lost Boys photo series late last year, a shoot that was filled with rough fight scenes and provocative poses.

Although that seems to be photographer Andy Houghton's signature style, he extends this gritty, sensual vibe to subject matter other than fight clubs. From haute couture to street fashion, the themes in his portfolio of work are intriguing.

Based in the United Kingdom, photographer Andy Houghton was inspired to become a photographic artist through his father, who happened to be a passionate photographer in the 80s. Since then, he has also experimented with films as well.
6.3
Score
Popularity
Activity
Freshness
Get Trend Hunter Dashboard