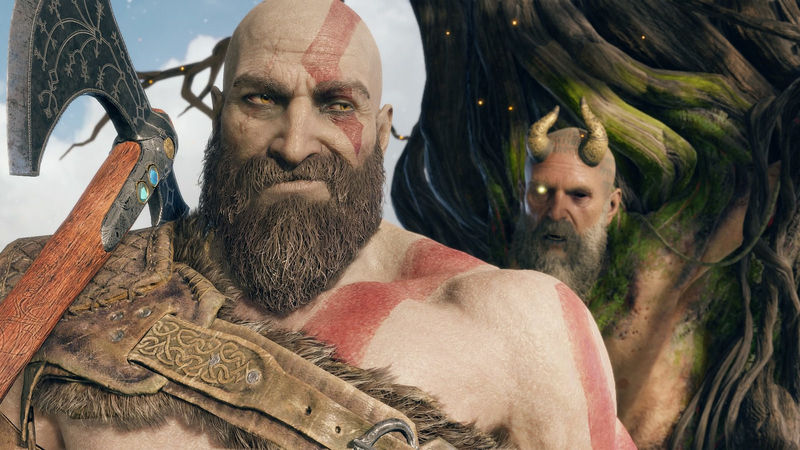 Joey Haar — May 11, 2018 — Tech
References: blog.us.playstation & engadget
Share on Facebook Share on Twitter Share on LinkedIn Share on Pinterest
However you feel about video games as a whole, it's impossible to deny that in terms of pure aesthetics, the top tier of games are absolutely stunning, and that's why photo modes are becoming increasingly common in some of the most popular games. The tools allow players to capture epic stills of the events that they engender while they play. Now, God of War is introducing a photo mode that lets players add their own personality -- or rather, their characters' personality -- into their images.

The new God of War photo mode, which is being released with patch 1.20, gives players the ability to adjust the facial expressions of Kratos and Atreus. Whether players choose to use that feature for comedic or dramatic effect is completely up to them.