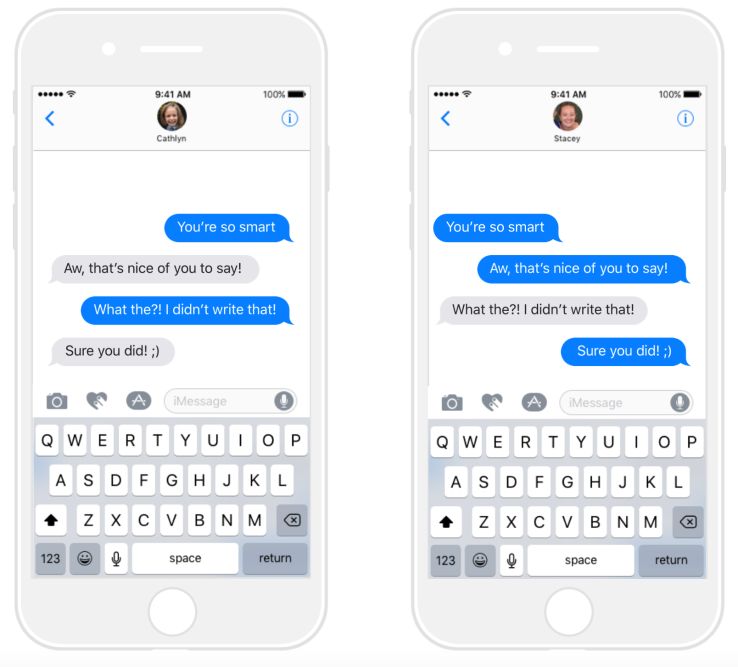 Joey Haar — September 29, 2016 — Tech
References: mocksy & techcrunch
Share on Facebook Share on Twitter Share on LinkedIn Share on Pinterest
The new Apple operating system, iOS 10, lets users place stickers over top of iMessage conversations, and the Phoneys app is taking advantage of that feature in a hilarious way. The prank app makes it look as though the other side of a conversation said something that was actually input by the original sender.

Because the messages in the Phoneys app are all stickers, they are pre-written (rather than originally written by the user.) Nonetheless, many of the messages are just vague enough to fit into a variety of scenarios. For instance, one of the Phoneys app stickers read "You're 100% right," a statement that many text arguers wish would get written more often.

However, other messages in the Phoneys app, like "Who cares if it's a school night? Stay out as late as you want!" are tailored to more specific scenarios.
2.8
Score
Popularity
Activity
Freshness
Access Advisory Services