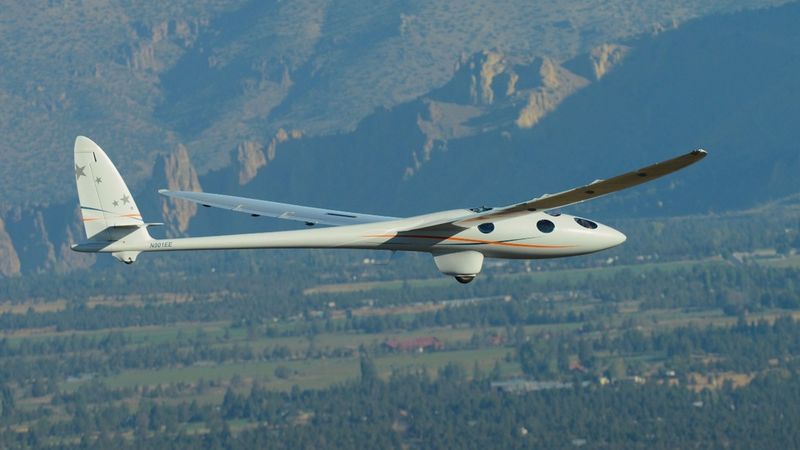 The Perlan Mission II Can Fly Higher Than Most Spy Planes

Rahul Kalvapalle — September 24, 2015 — Autos
References: perlanproject.org & gizmag
Share on Facebook Share on Twitter Share on LinkedIn Share on Pinterest
The Perlan Mission II is an incredible glider, that only just recently made its maiden flight, that is capable of flying at higher altitudes than the likes of the U-2 spy plane and SR-71 Blackbird. The aircraft's first test flight took place above Roberts Field at the Redmond Municipal Airport in Oregon.

The excitement surrounding the Perlan Mission II is only just starting however, as it is expected to make a world record altitude attempt by going to the edge of space next year.

"The knowledge gained from this project will impact how the world understands and addresses climate change," said CEO Tom Enders of Airbus, which is involved in the project. "But it will also help Airbus continue to innovate ways to fly higher, faster and cleaner, on Earth and possibly beyond."
5
Score
Popularity
Activity
Freshness
Access Advisory Services