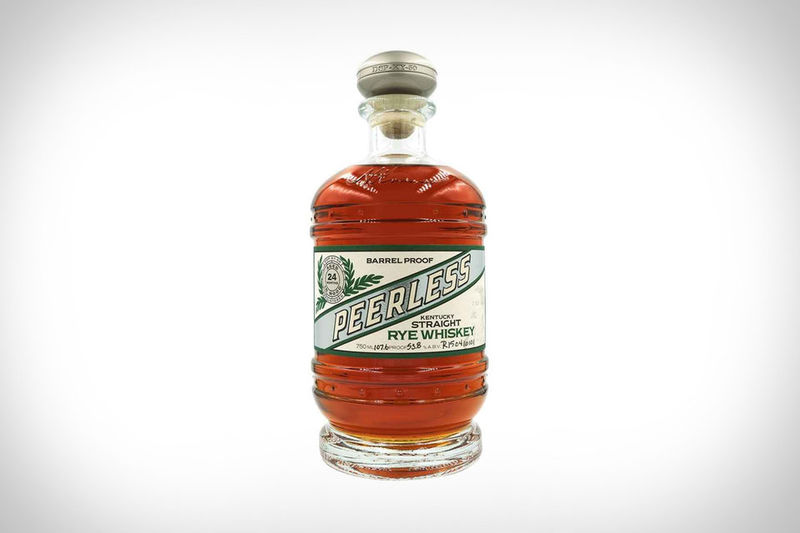 Madison Mackay — June 12, 2018 — Lifestyle
References: kentuckypeerless & uncrate
Originally the second largest distiller in all of Kentucky, Peerless Distilling was a victim of the Prohibition -- until finally a century later, the distillery was resurrected to release the fan-favorite Straight Rye Whiskey.

Revived by the fourth and fifth generation descendants, the distillery uses all of the traditional forms of making liquor including branding. The new product is a non-chill whiskey that is meticulously filtered and bottled at barrel strength with absolutely no water added. Although the newly reopened brand is now only two years old, the brand has been the only craft distiller to make it on Whiskey Advocates' top 20 whiskies list.

Bringing it back to the basics with taste and design, the Straight Rye Whiskey from Peerless Distilling is made exclusively in Kentucky for traditional taste.
2.6
Score
Popularity
Activity
Freshness