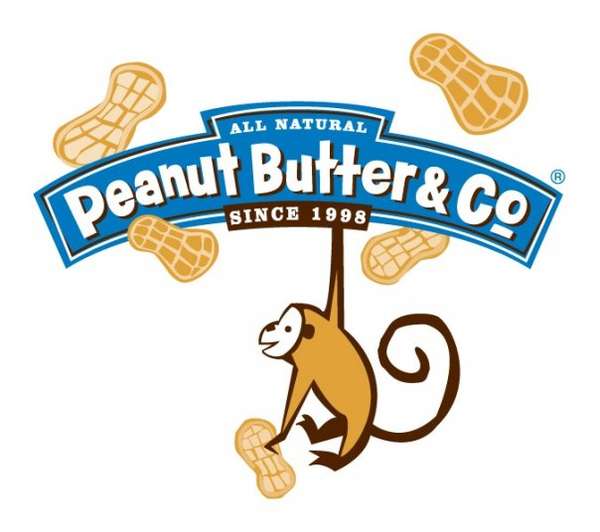 Tiana Reid — January 26, 2013 — Social Good
References: ilovepeanutbutter & facebook
Share on Facebook Share on Twitter Share on LinkedIn Share on Pinterest
Peanut Butter & Co. was founded in 1998 by Lee Zalben, a native Philadelphian who developed his love of the sandwich spread as a child and then also as a student at Vassar College making (and eating) peanut butter sandwiches while on studying sessions. In the interim, Zalben pursued advertising and publishing as a career.

The varieties at Peanut Butter & Co. are billed as all-natural gourmet spreads that are GMO-free, vegan and kosher. What's more, the company is committed to social responsibility through its various partnerships with big guns such as Kiva, Grown in the USA, Central Park Conservancy and the Non-GMO Project.