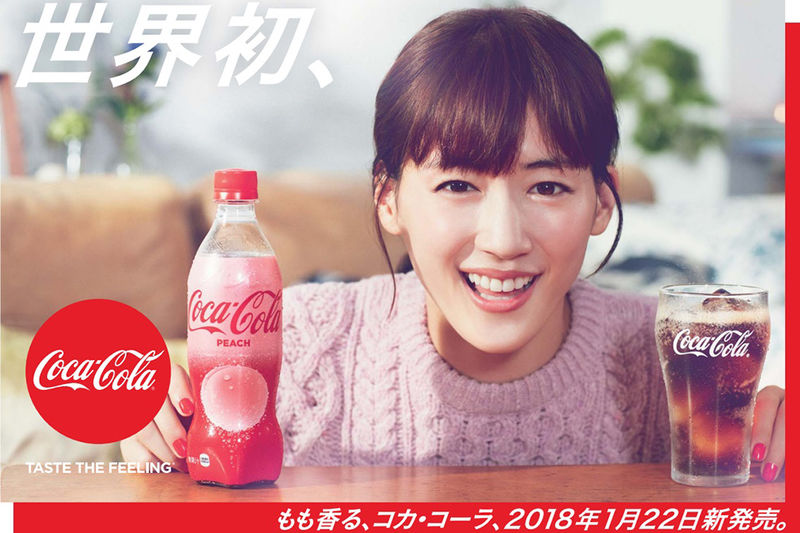 The first of it's kind, this drink is not just a peach-flavored soda, but a mix of traditional Coke with peach flavoring said to just have slight fruit notes. The label sticks to the classic Coca-Cola branding with red and white, and an added plump peach graphic.

Coca-Cola's newest product will not be available in the traditional can, but in a smaller 280mL bottle, and the traditional 500mL bottle. With great anticipation and only exclusive to Japan, this peach-flavored Coke will be only available for a limited time starting January 22nd.
3.7
Score
Popularity
Activity
Freshness
Jeremy Gutsche Keynote Speaker