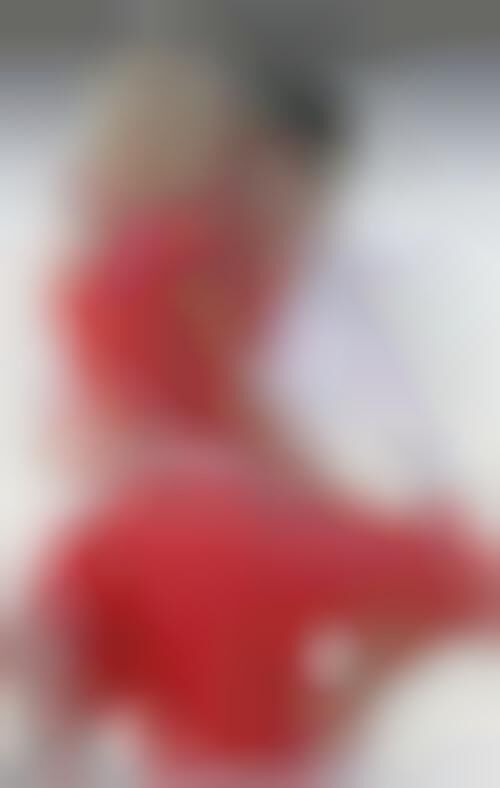 Instead of elaborate gifts this Christmas, Barron Hilton II cut her off. He said he doesn't want his hard-earned fortune to go towards Paris' hard-partying lifestyle... he would rather put it to a worthy cause.

The news from Max! magazine is huge. Her hotel mogul grandfather, Barron Hilton II, made it clear who he wants his assets to go to, and his grandchildren don't make the list. Instead, he wants the money to go to underprivileged and disabled children, where his money will actually make a difference.

Grandpa Hilton is worth about 2.3 billion dollars, and he said that when he dies, he wants 97% of his fortune to go the Conrad N. Hilton fund, the charity his father set up.

But Hilton won't have to change her lifestyle too soon. Her own PR work (kick started by her sex tape scandal) rakes in millions each year. Her self-branding has paid off, but there's a good chance the news rattled the heiress quite a bit, and will shock the rest of the world when news gets around.

The news was confirmed by USA Today.