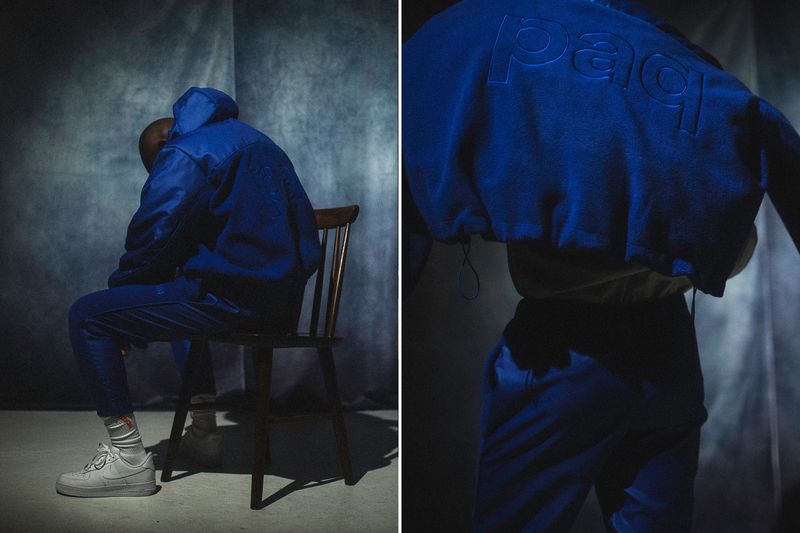 The color palette of the new primary paq debut collection mainly boasts primary colors of red, blu, and yellow, but also has some gray tones as well. The item that is most notable is the red pullover sweater as it first captivated attention when worn by Kendrick Lamar during the NBA All-Star Weekend.