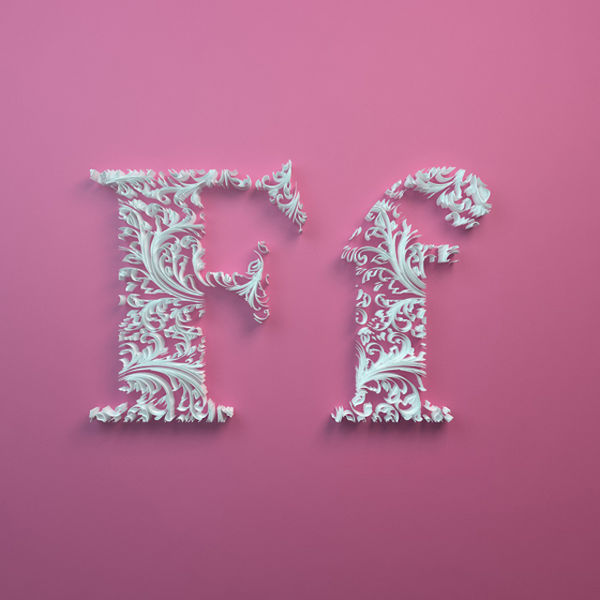 Paper by Dan Hoopert is Full of Delicate Dimension

Meghan Young — March 21, 2014 — Art & Design
References: behance.net & fubiz.net
Share on Facebook Share on Twitter Share on LinkedIn Share on Pinterest
Paper by Dan Hoopert, a 19 year old designer based in the United Kingdom, is a typography series made out of, well, paper. As intricate and creative as his previous three dimensional alphabet, which was crafted out of thin wires, these fonts are perhaps even more so. That is because the paper has been cut to form foliage-like patterns that come together to shape each letter.

A colorful series, Paper by Dan Hoopert displays the visually striking alphabet on green, pink, blue, purple, yellow and red backdrops. This allows the white paper to stand out even more. Whether appreciated online or in the form of a poster, the series will certainly impress many people.
3.5
Score
Popularity
Activity
Freshness
View Innovation Webinars

Pretty Produce Typography
The Girlyveggiefruit Alphabet by Aitch is Feminine, Fun and Informative