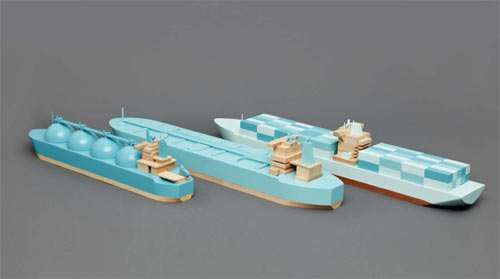 Papa Foxtrot's recent creations include three amazing ships, which were modeled after Emma Maersk, the longest container ship in the world; Arctic Princess, which transports gas from the world’s northernmost natural gas fields; and TI Asia, which is now a stationary oil storage vessel. All of them were painted the same shades of blue, as though to market them as collectibles. Considering the craftsmanship behind each of these Papa Foxtrot toy ships, it wouldn't be surprising if they were considered just that.
1.2
Score
Popularity
Activity
Freshness
Access Advisory Services