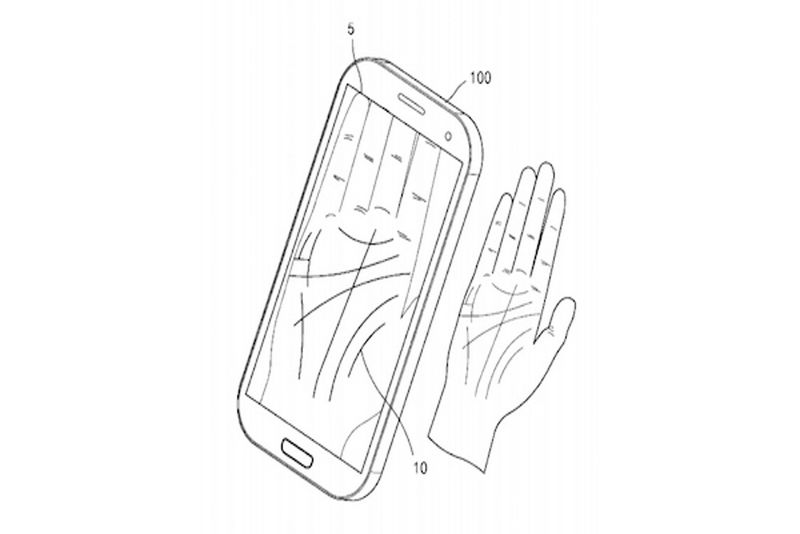 Samsung is Moving Forward with a Patent for a Palm Scanner

prior to this addition, users with forgotten passwords were sent a link that re-directed them to a website where they would be prompted to create a new password. Now, users can simply hold their palm up to their smartphone's camera, while the scanner verifies the user's identity. The smart device will then reveal a few characters of the password, with the intention of reminding the user what code they originally selected for the device.

If the patent is approved, the palm scanner could help a user unlock their phone, or confirm purchases.
1.3
Score
Popularity
Activity
Freshness
View Innovation Webinars