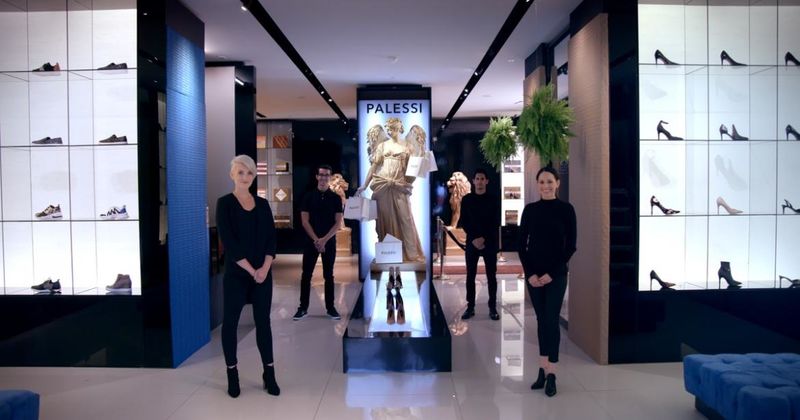 Justin Lam — December 4, 2018 — Marketing
References: ndtv & luxurylaunches
Share on Facebook Share on Twitter Share on LinkedIn Share on Pinterest
Payless ShoeSource is often considered to be the epitome of cheap and affordable footwear, but its latest Palessi pop-up store ramped up the prices to prank its many customers. Housed in a former Armani store, the Palessi pop-up came stocked with regular footwear, but with a hefty pseudo price of $500 and up. To ensure that this store appeared real, Payless created a Palessi Instagram profile, a website, and also invited a host of social media influencers to attend the so-called inaugural event.

The customers that attended the Palessi pop-up event were each asked questions of how much they thought the shoes were worth and this is when Payless finally revealed the big prank. Described as a "social experiment" by Payless, this unique pop-up experience was meant to share a pragmatist point of view while also challenging "today’s image-conscious fashion influencer culture.”
6.6
Score
Popularity
Activity
Freshness
Access Advisory Services