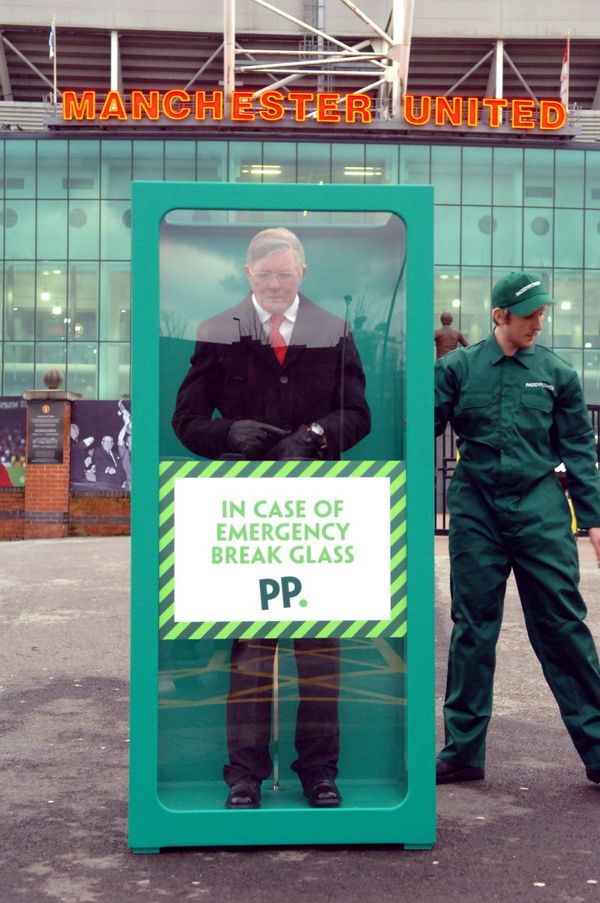 This Paddy Power Stunt Remarks on Behalf of Sports Fans

Laura McQuarrie — January 26, 2014 — Marketing
References: thedrum & prexamples
Paddy Power is a bookmaker and provider of online betting services for poker, bingo and sports that is known for pulling mischievous stunts, much like this latest one.

Paddy Power tweeted a photo of their humorous stunt on January 20th and in just a few days, it has already been favorited and retweeted thousands of times.
3.4
Score
Popularity
Activity
Freshness