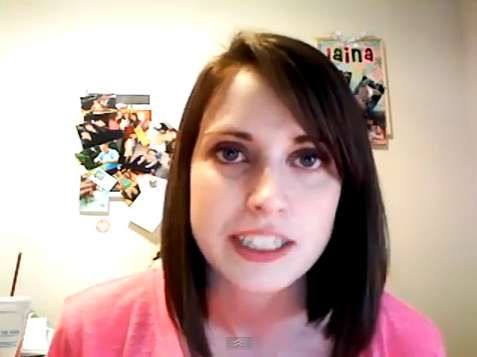 With lines like, "hey I just saw you with that lady, paid for her dinner, that's kinda shady," the parody makes it clear that some men are in a serious relationship, they just don't know it yet.

Overly Attached Girlfriend's previous parody was of Justin Bieber's 'If I Was You're Boyfriend,' which again postulates a relationship in which the boyfriend has no, and should not require any, freedom from his loving albeit obsessive girlfriend. Hilarious and well written, Call Me Crazy is the bizarro world rendition of a pop romance song.
6.5
Score
Popularity
Activity
Freshness
View Innovation Webinars