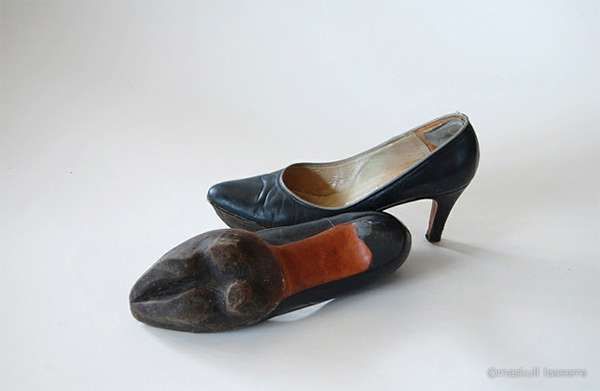 Outlier by Maskull Lasserre Will Deceive Mantrackers Around the World

Meghan Young — June 26, 2012 — Art & Design
References: maskulllasserre & lifelounge.au
Share on Facebook Share on Twitter Share on LinkedIn Share on Pinterest
The footwear collection titled Outlier by Maskull Lasserre, an artist based in Canada, offers the perfect shoes for people trying to escape capture on the hit television show 'Mantracker.' It is comprised of a range of shoes that have been tweaked to leave behind animal prints instead of regular sneaker ones. Granted, the hooved heels might prove a bit of a problem when outrunning a professional tracker.

The shoes in the Outlier by Maskull Lasserre have been outfitted with custom-made animal shaped rubber soles that will easily fool even the most seasoned mantracker that an animal has passed through a particular area in place of a human. While Lasserre's first creation has made waves on the Internet, he has since made a few more models.
5.2
Score
Popularity
Activity
Freshness
View Innovation Webinars