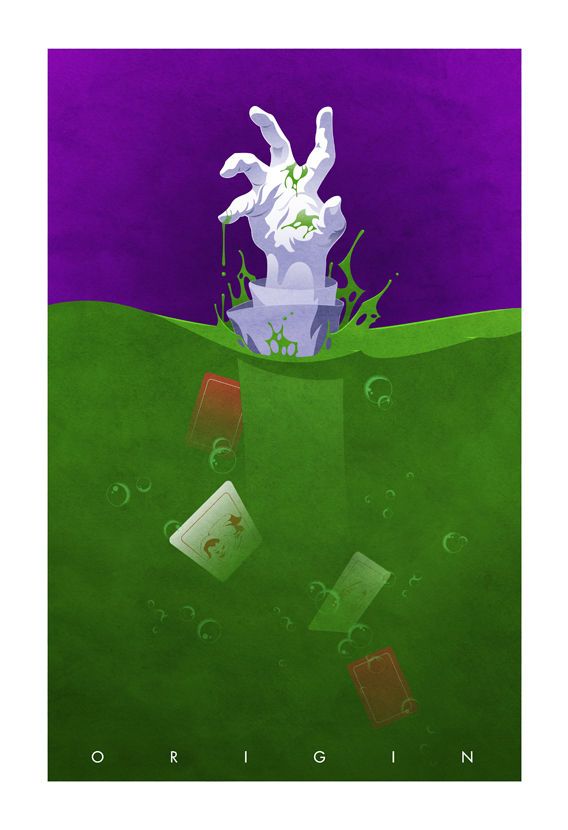 The 'Origin Series' Features Iconic Prints of Superheroes and Villains

Successfully funded by a Kickstarter campaign to raise funds to print their artworks, the Las Vegas-based Ninjabot created these lively and detailed illustrations of some classic superheroes and villains, such as The Joker submerging into a frothy green liquid, as well as a scrawny Captain America being injected with a luminous blue liquid, that will also feature various sketches and concept works.

The Origin Series came to be after Ninjabot decided to create a collection of classic art prints on how their favourite characters came to be, each brimming with personality and capturing the essence of what makes them so special. Particularly eye-catching prints include Harley Quinn's obsessed heart drawings when she speaks to The Joker as an Arkham Asylum psychiatrist, as well as an electrocuted scientist before he turns into Flash.
4
Score
Popularity
Activity
Freshness
Get the 2023 Trend Report FREE

Superhero-Inspired Moral Lessons
BatDad is the Hoarse, Moral Voice of Conscience in the Family