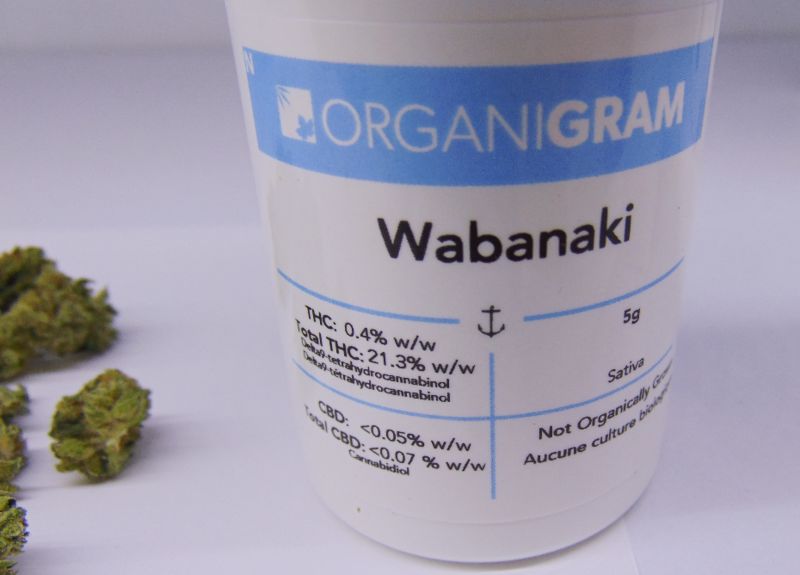 The strain has received glowing reviews on Lift Co.'s site, due to the clear-headed high that it offers, as well as it's ability to help facilitate creative thought. Doctors tend to prescribe the strain to patients who are dealing with depression, PTSD, chronic pain, stress, and insomnia. As the strain doesn't hinder one's energy levels at all, it can be consumed in the morning or afternoon to help consumers overcome the issues that they medicate for.
5
Score
Popularity
Activity
Freshness
View Innovation Webinars