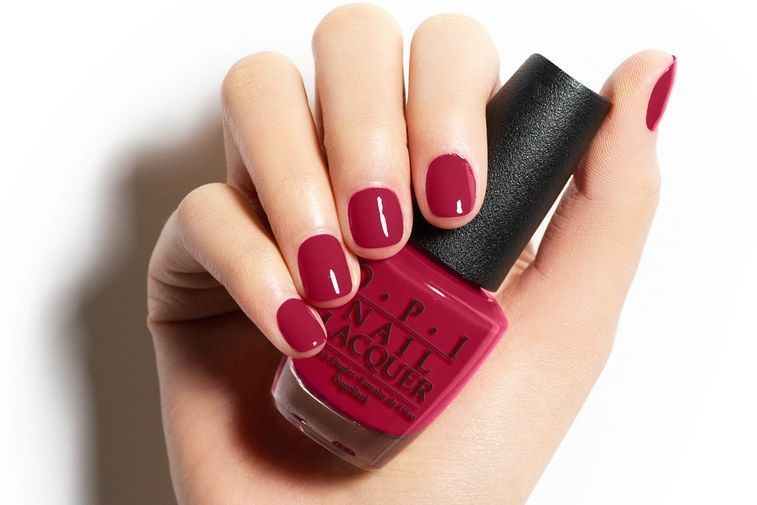 Many Americans Showed Up to the Polls Wearing OPI Madam President

The rich red nail polish color has so far been donned by many on social media, making it clear who they're voting for without breaking any rules. Although the company supports women everywhere, no matter their political affiliation, a spokesperson highlighted its inclusion of the color by saying, "OPI encourages equal opportunities for all genders and ethnicities. In 2016, the highest office in the land is no longer beyond anyone’s reach."

On the social posts where users have been flaunting their OPI Madam President manicure, the hashtag #ImWithHer is included to make the statement even more clear.
3.1
Score
Popularity
Activity
Freshness
Get Better and Faster