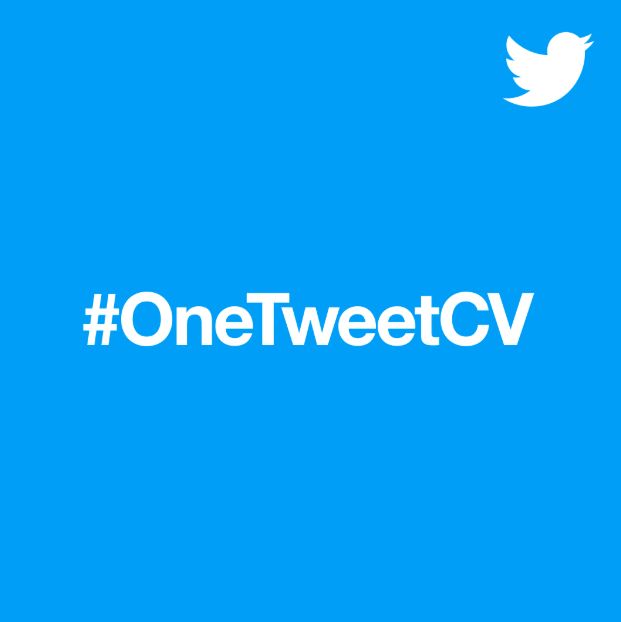 #OneTweetCV Challenges Jobseekers to Apply with a Single Tweet

Simply by using the #OneTweetCV hashtag, Twitter users are able to apply for the role in a standout way that makes the most of the social media platform's many features—such as polls, GIFs, videos, photos, Moments and more. In addition to simplifying the resume review process on the human resources side, #OneTweetCV also challenges job applicants to show off their skills and creative thinking.

Select candidates will be able to spend a day visiting Twitter UK's many departments and tailor their experience based on the areas of work that they are most passionate about. With this Millennial-targeted initiative, Twitter notes that "our research suggests that 18-24-year-olds are increasingly ditching traditional job applications in favour of approaching companies via social media."
1.5
Score
Popularity
Activity
Freshness
View Innovation Webinars