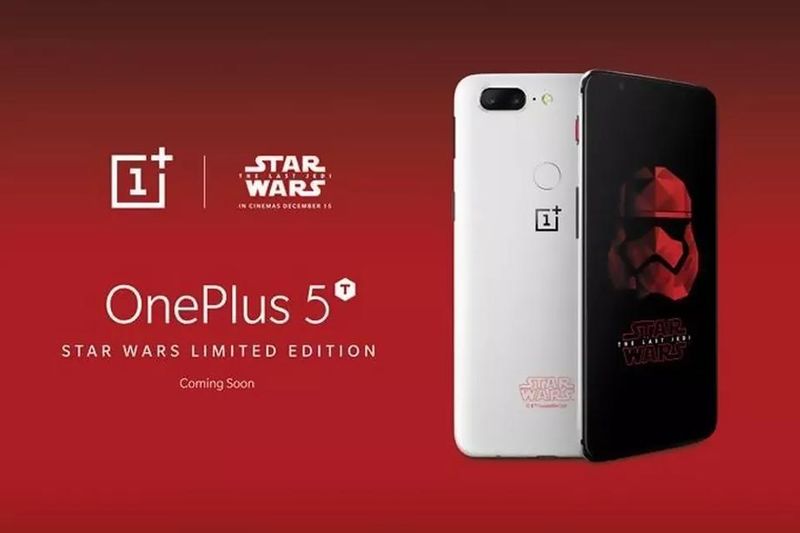 The 'Star Wars' OnePlus 5 Coincides with the Latest Film's Release

In order to maintain a minimal aesthetic, the Star Wars branding is rather subtle, with the franchise's logo featured on the back of it, and the button on the side boasting a vivid hue of crimson red. When the device is on, there's more of a Star Wars theme, with the default wallpaper featuring the portrait of a stromtrooper.

As The Verge reports, "This isn’t the first time there's been a Star Wars phone released ahead of a film. Last year, Japan's SoftBank unveiled two Sharp phones with light and dark-side designs for the release of Rogue One."
2.4
Score
Popularity
Activity
Freshness
Attend Future Festival