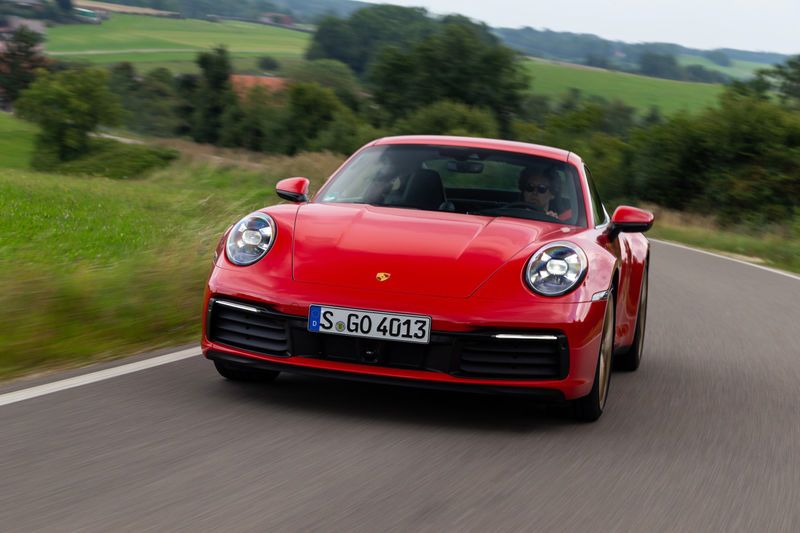 Porsche Has Expanded Its On-Demand Subscription to Four New Cities

Daniel Johnson — August 30, 2019 — Autos
References: porsche & techcrunch
Share on Facebook Share on Twitter Share on LinkedIn Share on Pinterest
Porsche has announced it will expand its on-demand subscription to four new cities. The list of new cities includes Las Vegas, Pheonix, San Diego as well as Toronto. Porsche initially launched its on-demand subscription in order to cater to consumer demands, where flexibility and choice are a priority.

The program's expansion is the result of success in other cities. Porsche's North American president and CEO, Klaus Zellmer spoke on the program stating “In our first year and a half, more than 80% of Passport members in the Atlanta pilot were not previous Porsche owners.”

The program gives customers the ability to access 20 different Porsche models. The price of the subscription starts at $2,100, with more expensive options available.