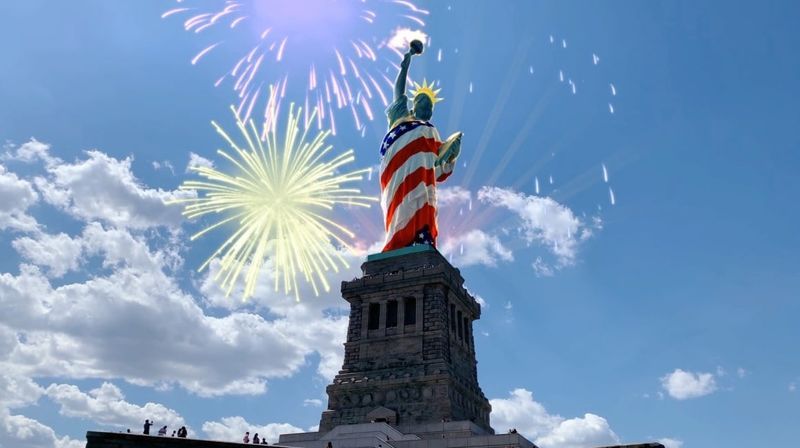 Snapchat's Landmarker Brings the NYC Statue of Liberty to Life

Earlier this year, Snapchat announced its special Landmarkers lenses, which create entertaining, augmented versions landmarks. Now, those who visit Liberty Island can activate the Snapchat lens to see the Statue of Liberty in a way like never before—thanks to the technology, Lady Liberty will appear with a flag-wrapped outfit, swaying and waving her torch under flashing fireworks.

Fortunately for locals and tourists in the New York City area, Snapchat will be offering this special lens throughout the summer so that it can be experienced during not just the Fourth of July but also in the days following it.
4.9
Score
Popularity
Activity
Freshness
Jeremy Gutsche Keynote Speaker