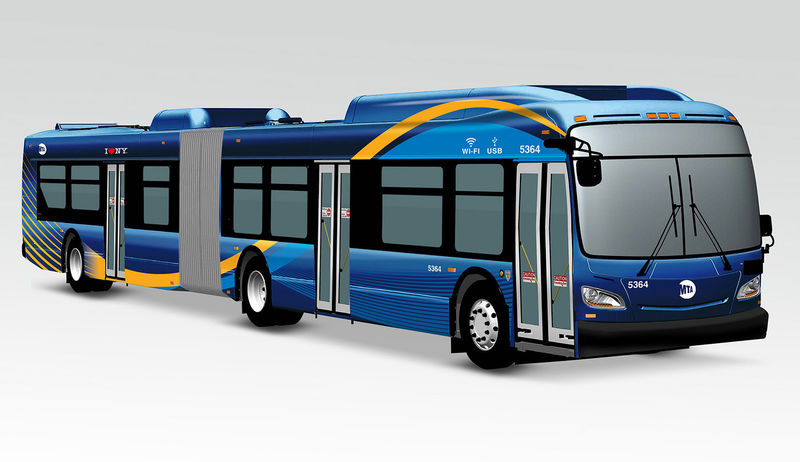 The new vehicles are set to debut in Queens during the second or third quarter of 2016. Besides featuring wireless Internet connections, each bus will also display 55 USB charging ports and three LCD screens that will flash the stop announcements, transfers and other important information.

After its debut in Queens, 70 of these high-tech NYC buses will begin to roll out in Brooklyn followed by 209 in the Bronx and 18 in Manhattan. MTA plans to release 2,042 of these public vehicles to replace all 40% of its current fleet.
3.3
Score
Popularity
Activity
Freshness