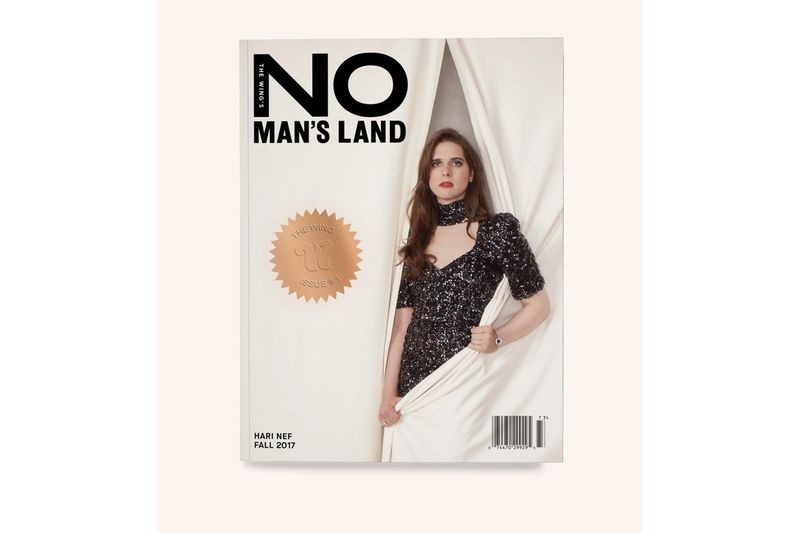 The Wing Released a Biannual Magazine Titled 'No Man's Land'

The cover of the colorful and creative editorial features model and activist Hari Nef. The magazine's content features articles, photo series and editorials written by powerful women whose work has appeared in Vogue, the New York Times and more. Other notable names within the 132-page print edition include Brie Larson, Tavi Gevinson, Sydney Gore, Elizabeth Raiss and Remy Ma. The new magazine boasts the slogan "for women with something to say and nothing to prove," which serves as an extension of The Wing's on-site philosophy, which aims to help women connect and inspire one another.

No Man's Land will be released biannually.