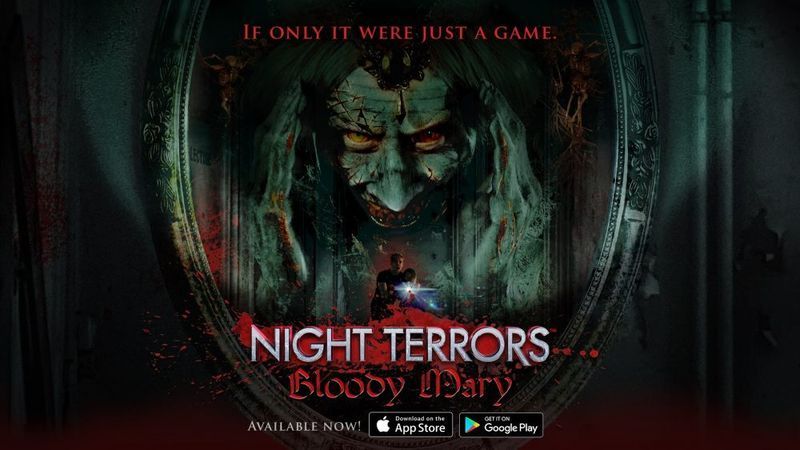 Justin Lam — October 16, 2018 — Tech
References: vrfocus & uploadvr
Share on Facebook Share on Twitter Share on LinkedIn Share on Pinterest
Created by the mind behind Paranormal Activity, 'Night Terrors: Bloody Mary' is a terrifying AR game available on both iOS and Android. Designed to invade the real world, this AR mobile game was developed by Imprezario Entertainment and offers players a horrifying window into an alternate world. Players will see ghosts, possessed beings and much more through the screen of their phone, all while they participate in a full hour of augmented reality immersion.

Taking advantage of a smartphone's camera, LED light, 360 audio and other core systems, Night Terrors: Bloody Mary aims to be as realistic as possible. This focus on realism is showcased even more in the game as the developers used real actors in full makeup and wardrobes. The game will also send fake texts and messages to further immerse players in the AR experience.