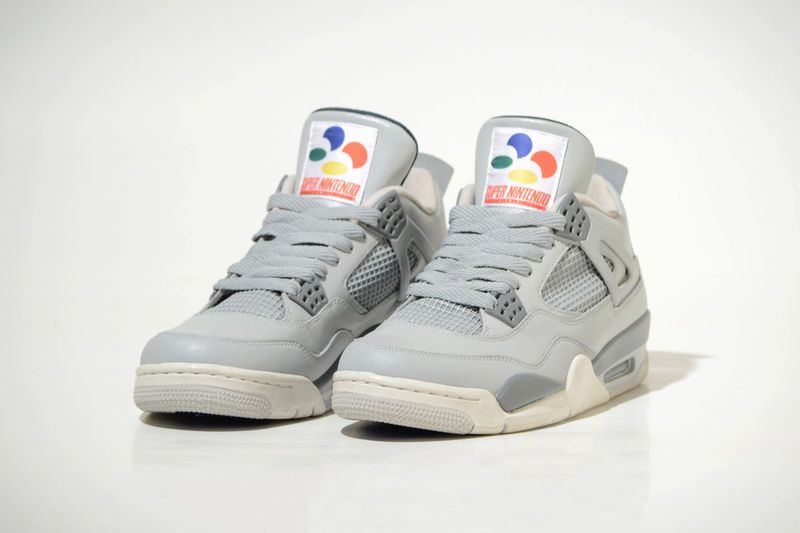 Like these devices, the footwear has a colorway that consists mostly of light gray. On the back, accents of green, blue, red and yellow that look like the controllers' buttons are included. On the opposite new Super Nintendo sneaker, a dark gray cross is featured, taking the form of the direction buttons that are also included on the controllers.

The green, blue, red and yellow accents are carried up to the tongue as well, where a label marks the special edition Air Jordan's name. With only 10 pairs made available to consumers, its online release is sure to be incredibly competitive.
4.7
Score
Popularity
Activity
Freshness
View Innovation Webinars