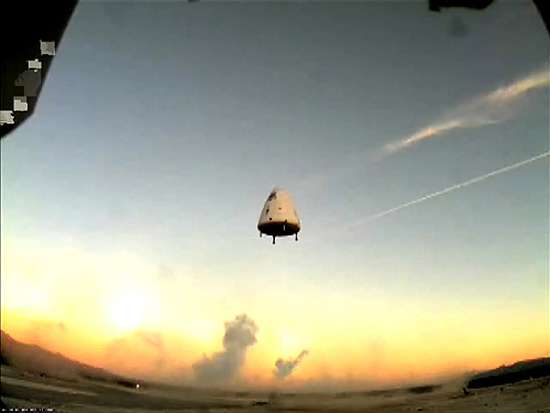 Part of the Blue Origin project, New Sheppard is its “first full-sized spacecraft designed to lift humans into space,” according to Dvice. For more info, visit their site on the left.
2.5
Score
Popularity
Activity
Freshness
Get Better and Faster