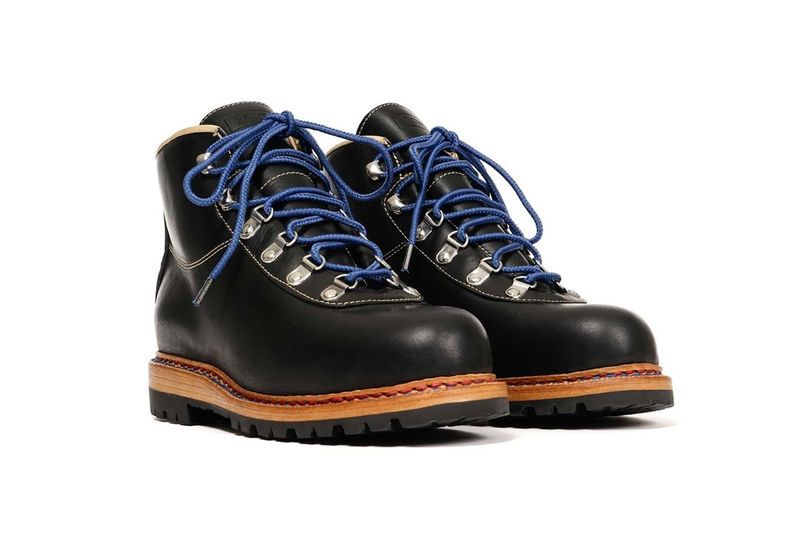 Riley von Niessen — November 26, 2016 — Fashion
References: ronebrand & hypebeast
Share on Facebook Share on Twitter Share on LinkedIn Share on Pinterest
After dropping a pair of skater sneakers, as well as a basketball-style rework, a new RONE design was released. Readying for the colder months ahead, the style draws from classic winter boots -- however the designer brand manages to executes style in a much more fashionable way.

Called the 'Ninety Six,' the new RONE model's upper is constructed with premium black leather -- which gives it a slightly shiny finish that adds to its refined look. In contrast, cream-colored stitching decorates the sides and the heel, as well as around the laces and tongue. The majority of the sole is textured black rubber, however the footbed and midsole are split up with natural cork, reports HYPEBEAST.
4
Score
Popularity
Activity
Freshness
Access Advisory Services