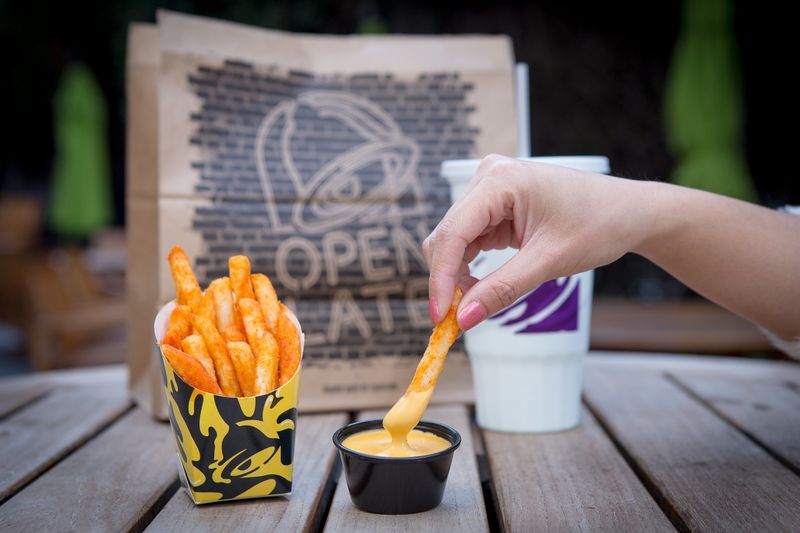 Near the end of January, Taco Bell will be introducing its all-new Nacho Fries with a bold Mexican seasoning. Just like the original version of the fast food item that was previously introduced to consumers, the product will be served with a cup of warm nacho cheese for dipping. Fans of Taco Bell will also be delighted to know that the new menu item can be had for just a dollar. Alternatively, more indulgent options include the Nacho Fries Supreme and the Nacho Fries Bell Grande, which cost slightly more than the original dish, but come outfitted with toppings such as sour cream and pico de gallo.
1.5
Score
Popularity
Activity
Freshness
Get Trend Hunter Dashboard