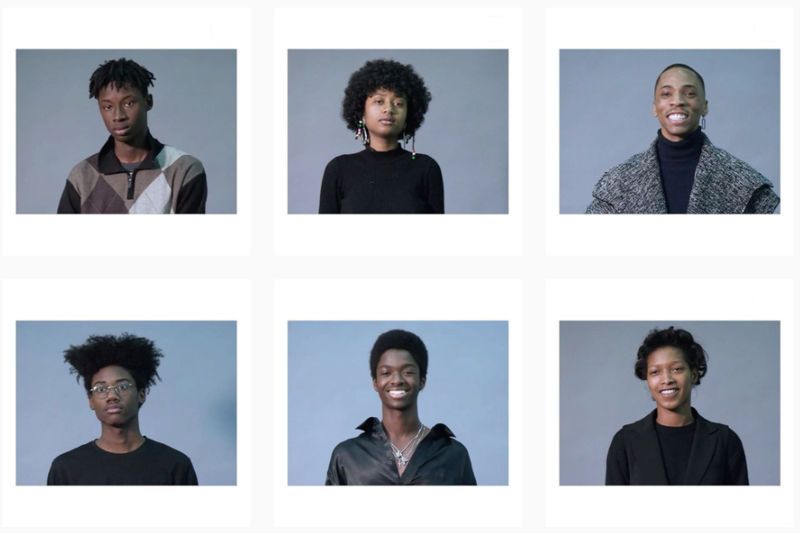 This gave the new Gucci campaign a carefree feeling that entices consumers while also driving for more diversity in the fashion industry, which is of incredible importance considering that much of it continues to only cast white models, or very few people of color.
3.1
Score
Popularity
Activity
Freshness
Get Trend Hunter Dashboard