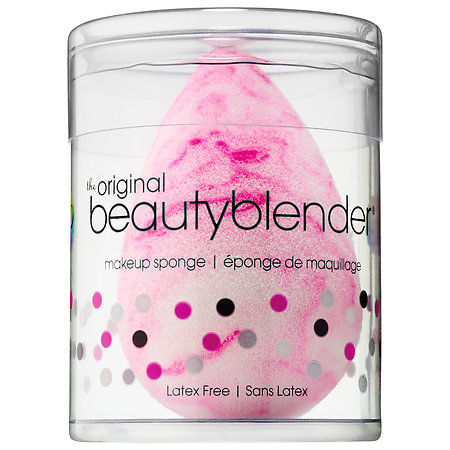 These New Beautyblenders Have Pink and White Swirl Designs

Each of the new Beautyblenders comes in a cylindrical package, which can be reused to store and protect the sponge throughout its lifetime. As the makeup-blending sponges have become something of a staple among the beauty community due to their ability to generate a flawless finish on the skin, it makes sense that fresh designs continue to be released.

Unlike formerly released makeup sponges, the new Beautyblenders are covered in pink and white swirl designs, which make them look as though they are made from marble. Currently, the makeup sponges are available from the brand's website, as well as retailers like Sephora.
3.1
Score
Popularity
Activity
Freshness
Jeremy Gutsche Keynote Speaker