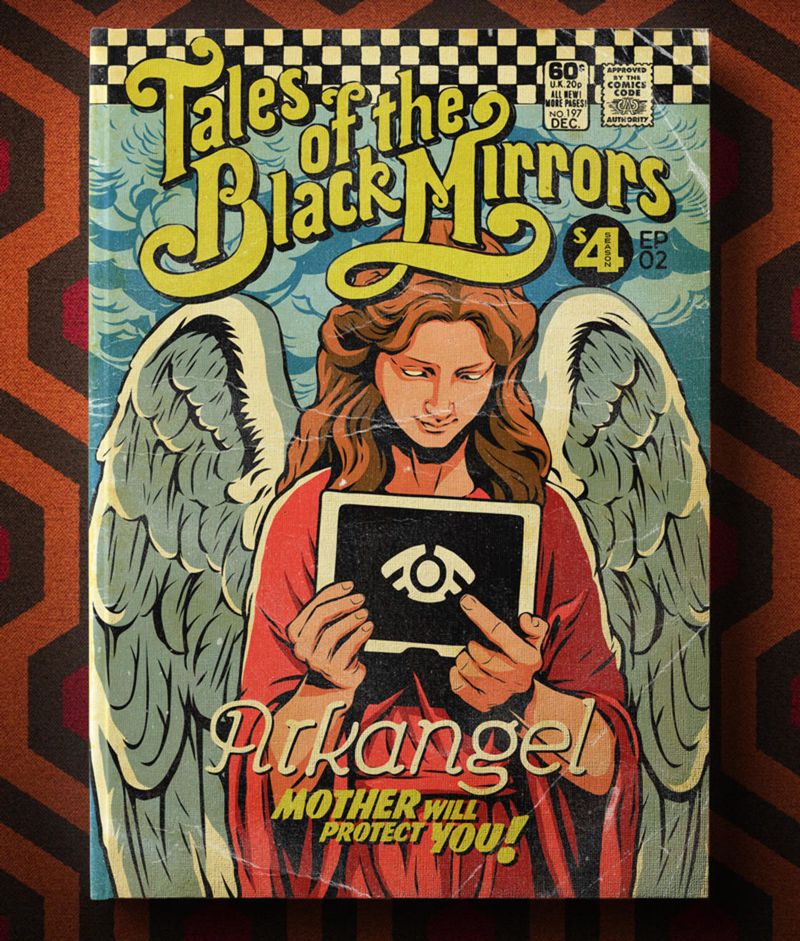 Each illustration bears strong reference to key distinctive details and the comic book covers are relatively recognizable to those who have watched Black Mirror. The illustrations create alternate universe conspiracies, where the cult favorite TV show was based on a comic book. The new season four collection boasts designs centered around Tommy's lollipop from 'USS Callister,' the pet rodent from 'Crocodile,' as well as a beautiful Betty Boop-styled black and white cover for Metalhead. The illustrations are subtle, but get the point across. Perhaps, a new ironic twist for the Netflix Original Black Mirror is an accompanying 1950s style comic series.
4.8
Score
Popularity
Activity
Freshness
Get the 2021 Trend Report FREE