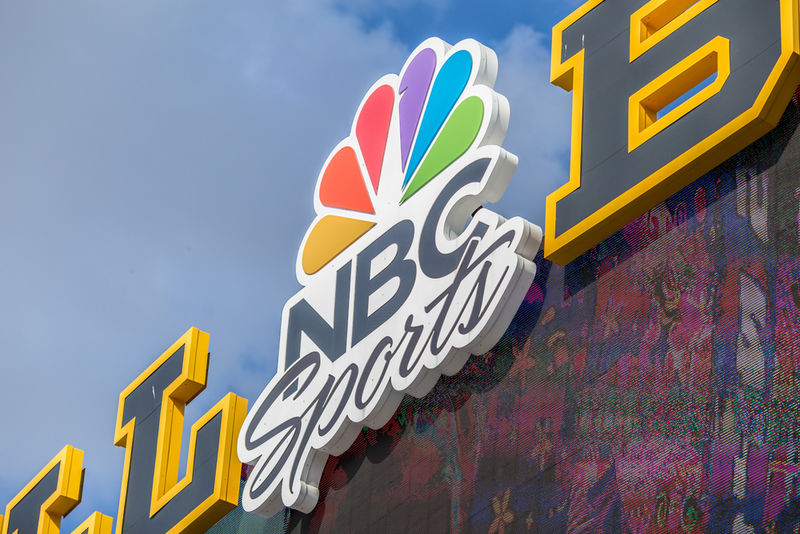 Daniel Johnson — April 6, 2020 — Tech
References: nbcsports & engadget
Share on Facebook Share on Twitter Share on LinkedIn Share on Pinterest
NBC Sports will be airing its second-ever virtual IndyCar race, which will take place on April 4th at 2:30 PM Eastern Time. The network tilted the event the IndyCar iRacing Challenge, where pro drivers will be competing in a virtual event. Some of the drivers include Scott Dixon, the two-time champion, and former champion, Josef Newgardem.

This event will be the first one to air on the NBC sports network, as the previous event was only available through YouTube, Facebook, and Twitch. However, due to the increased number of people at home, the network may be able to capitalize on the event. Overall hosting virtual contests allows fans to still be engaged with the sport and the athletes, and it shows an ability to adapt to drastically changing circumstances. Additionally, events like this can help to showcase the potential for esports in the future.