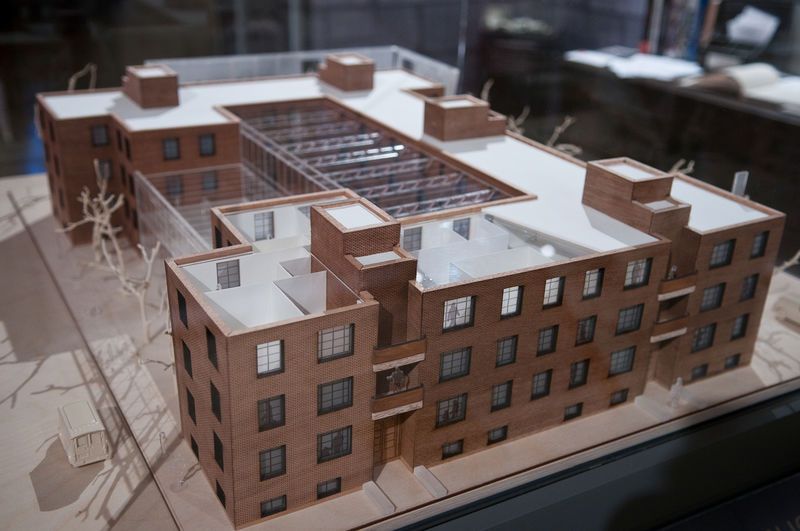 Justin Lam — January 29, 2018 — Social Good
References: nphm.org & fastcompany
Share on Facebook Share on Twitter Share on LinkedIn Share on Pinterest
Chicago recently announced the restoration of a public housing building as the new home of the National Public Housing Museum. Set to open in 2019, the museum will be situated in the city's Near West Side in a building formerly used as public housing. The goal of the museum is to preserve and tell the stories of public housing residents, as well as save the space that once housed many people. Current work on the building is being done to restore the space, as it was previously abandoned and suffered weather damage.

The idea behind the National Public Housing Museum came from the Tenement Museum in New York. In a similar fashion, the Tenement Museum told the stories and recreated the lives of those lives who once lived in project housing. The National Public Housing Museum will feature three restored apartments, each detailing the lives of previous residents from different times and cultural groups, and will feature galleries exploring the debates around public housing. The museum will be a cooperative effort owned equally and maintained by public housing residents.
2.3
Score
Popularity
Activity
Freshness
Get the 2021 Trend Report FREE