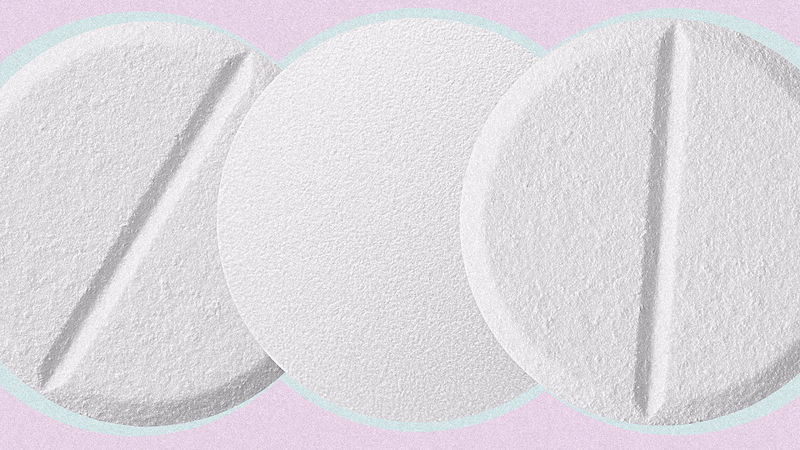 Meghan Young — January 15, 2015 — Lifestyle
References: mytomorrows & fastcoexist
Share on Facebook Share on Twitter Share on LinkedIn Share on Pinterest
The film 'Dallas Buyers Club' brought the medical world into stark relief, and not in a good way, so it is only natural that similar start-ups like myTomorrows would emerge. myTomorrows, however, plays it safer than Ron Woodroof did. Founded by Ronald Brus, it works "with drug companies to get not-yet-approved treatments stuck in regulatory purgatory to patients—giving them one last chance to survive," writes Fast Co Exist.

myTomorrows was inspired when Brus' father was diagnosed with a serious, difficult to treat lung cancer. Although only operating in Turkey and Europe for now, myTomorrows has managed to help hundreds of patients and hopes to help hundreds more. Brus says, "It can take 15 years for a drug to be approved, but maybe after eight years, there’s pretty good evidence that a drug does work or doesn’t work. We believe it’s unethical not to give the patients that drug."
2
Score
Popularity
Activity
Freshness
Get the 2021 Trend Report FREE