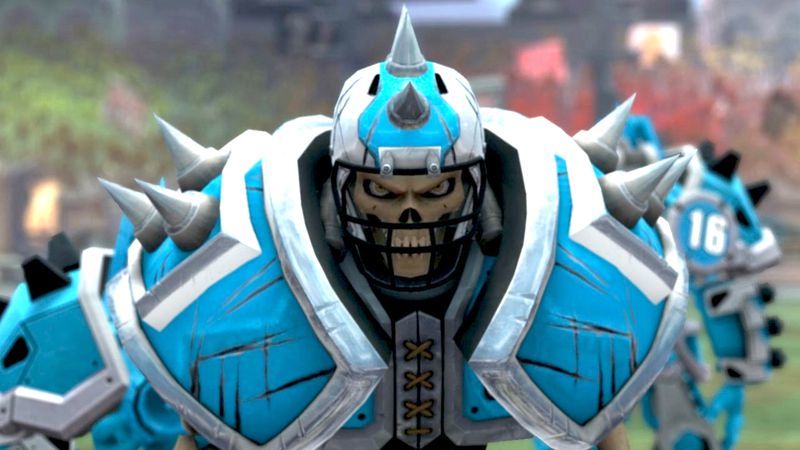 Mutant Football League is Designed for Fans of the Series

Justin Lam — January 24, 2018 — Tech
References: polygon & venturebeat
Share on Facebook Share on Twitter Share on LinkedIn Share on Pinterest
After 24 years, Mutant Football League is finally returning to gamers with its newest iteration available on PC, PlayStation 4 and Xbox One. Originally released in 1993, Mutant Football League gained a cult following throughout the years and is fondly remembered as an engrossing and entertaining game. The newest version is more a spiritual successor, as it was originally developed by EA Electronic Arts, and redone by Digital Dreams Entertainment. The game was funded through Kickstarter and received $138,092 in funding from avid fans.

Mutant Football League's return marks a significant movement in video games, as it joins the long list of remakes funded by fans. Keeping true to the original, this current version features over-the-top arcade gameplay, with hilarious physics and gory violence. There seems to be a movement in gaming currently where nostalgia is a driving factor. The increased level of technology has brought older intellectual property back to the forefront as developers are keeping core concepts, but modernizing visuals and gameplay.
4.3
Score
Popularity
Activity
Freshness
Jeremy Gutsche Keynote Speaker