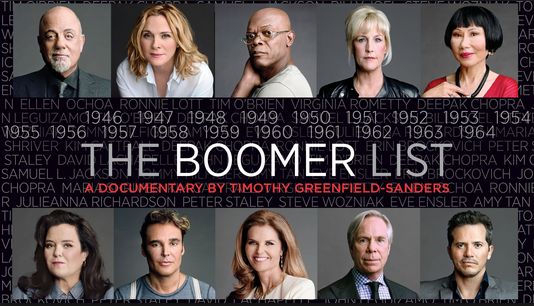 An interactive exhibit at the Museum of News, it features a scent station with memorable aromas familiar to the baby boom generation and news magazines from the Newseum collection. Visiting boomers are also encouraged to share their generational memories via Post-Its on the timeline.
3.1
Score
Popularity
Activity
Freshness
Access Advisory Services