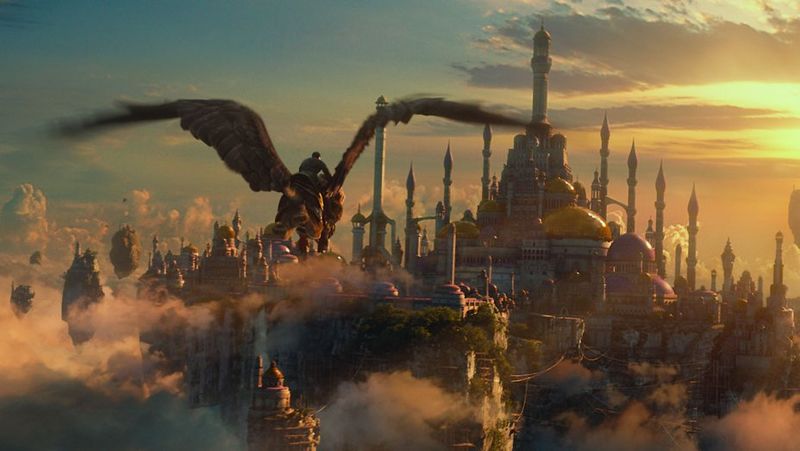 Katherine Pendrill — June 15, 2016 — Pop Culture
References: gbtimes & hollywoodreporter
Share on Facebook Share on Twitter Share on LinkedIn Share on Pinterest
While the release of Legendary Entertainment's 'Warcraft' has already proven extremely successful in Asia, Mtime's movie merchandise pop-ups were also a hit among Chinese fans. With more than $10 million worth of Warcraft merchandise sold ahead of the film's release, it is clear that there is a growing demand for movie memorabilia in China.

To help promote the release of the new film, the Beijing-based marketing company Mtime staged more than 20 interactive pop-ups at shopping malls across China. At these pop-ups, the company sold exclusive movie merchandise to fans of the Warcraft series. Additionally, Mtime also set up 150 merchandising stands on the film's opening day, to give movie-goers another chance to purchase exclusive Warcraft-themed products.

While Chinese movie merchandising has traditionally lagged behind its Western counterparts, the popularity of video game-based films such as Warcraft demonstrates that there is a growing demand for collective memorabilia from younger consumers.
3.7
Score
Popularity
Activity
Freshness
Get the 2021 Trend Report FREE