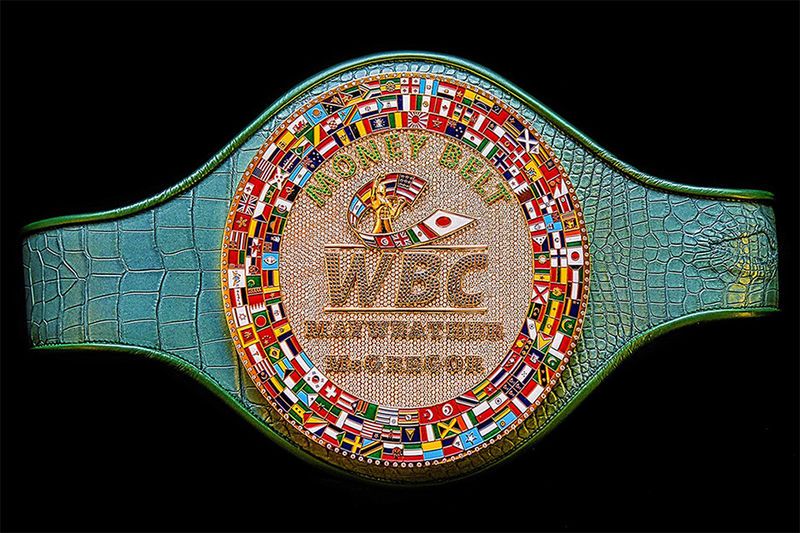 The belt is being offered by WBC President Mauricio Sulaiman, who has stated that it's practically priceless, due to the luxurious materials that it makes use of, and the hours of strenuous labor that artisans put into it's design.

The straps and base of the Money Belt are constructed from Italian alligator leather, giving it a soft green color and a unique texture. The designs on the front of the belt, which include flags from all around the globe and the names of the fighters, are made from "3,360 diamonds, 600 sapphires, 300 emeralds and 1.5 kilograms of 24-karat gold."
5.9
Score
Popularity
Activity
Freshness
Get Better and Faster