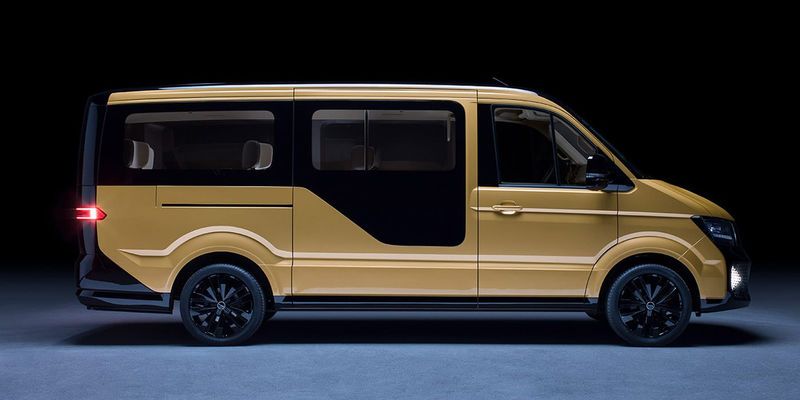 The All-Electric MOIA Hopes to Introduce a "Social Movement"

Like other existing ridesharing services, MOIA conveniently picks up passengers at their location. The service sets itself apart by offering an all-electric fleet that is luxurious, but less expensive than opting for a taxi. The first fleet of ridepooling MOIA vehicles is set to be launched in Hamburg, Germany, next year with the aim of reducing the number of cars on the road in major cities.

Around the world, a number of futuristic transportation concepts are being developed with minivans, vans and shuttles, reinventing how the modern consumer gets around with autonomous technology, algorithms, P2P platforms and more sustainable mass transit solutions.
2.9
Score
Popularity
Activity
Freshness
Access Advisory Services

Disability-Friendly Ridesharing Services
Thailand's uberASSIST is for People With Disabilities