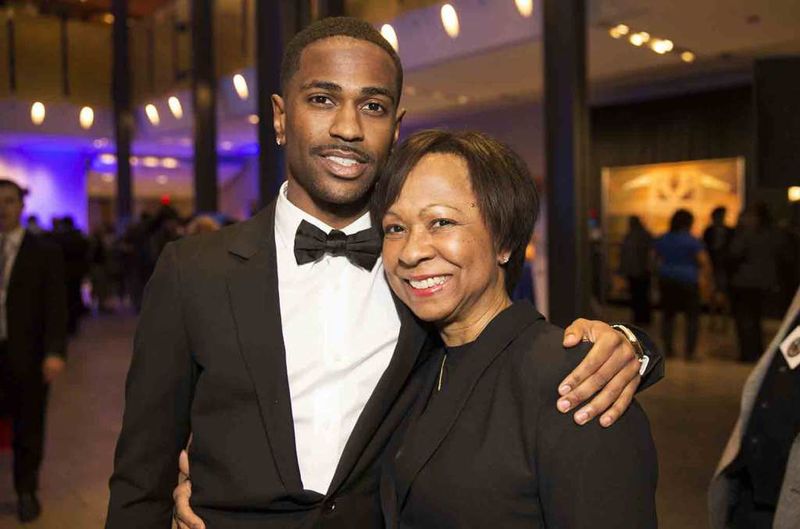 The purpose of the career workshops is to prepare children and teens who are interested in perusing jobs within the music industry. Although Big Sean's expertise is on the front end of the scene, Mogul Prep will educate participants on all that the industry has to offer, including the many important jobs that take place behind the scenes.

The rapper explained the project by saying: "Basically, what we did was introduce some jobs to these kids in different ways in the music industry and how you can be involved. It’s me on the stage, but there are about 30 other people who are working for me to be on that stage."
1.1
Score
Popularity
Activity
Freshness
Attend Future Festival