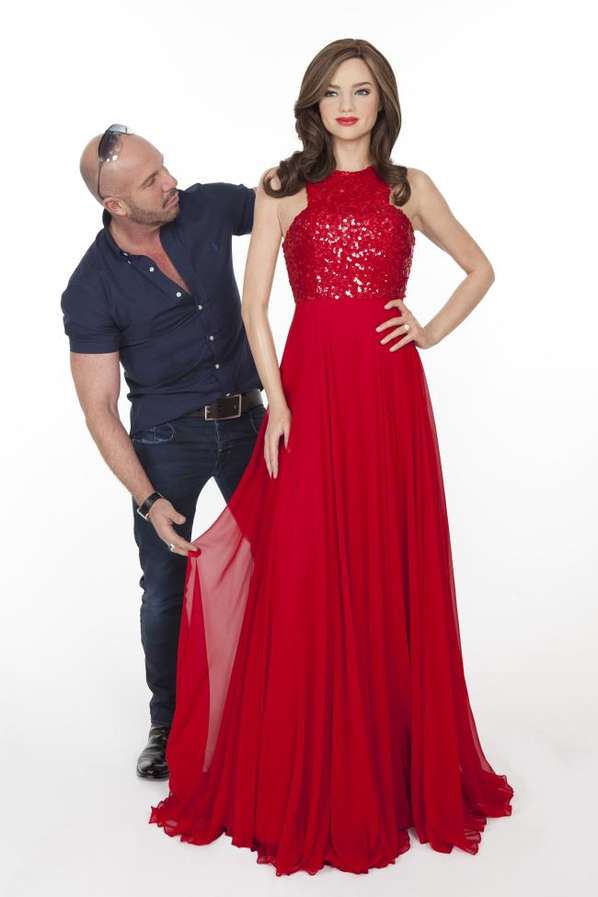 It took the team at Madame Tussauds over four months to complete Kerr's wax counterpart, which required over 500 different measurements and photographs. The finished figure was dressed in a stunning scarlet gown by designer Alex Perry, which features a gorgeous bodice with sequins and a red chiffon skirt. It's the same dress that the model wore to the David Jones Spring Summer 2011 fashion show, says SassiSam.

Fans of the model will also get the opportunity to have their photos taken with the Miranda Kerr wax figure from now until July 9. The museum is also hosting a contest, in which one lucky person who photographs with the Miranda figure will win a photo package worth $1,750, complete with hair, makeup and styling.
5.1
Score
Popularity
Activity
Freshness
Get the 2021 Trend Report FREE