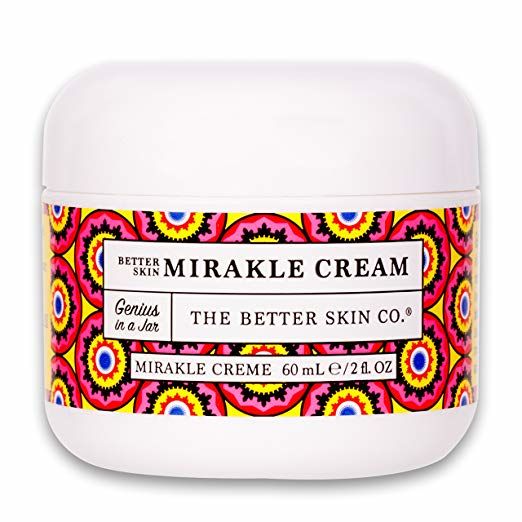 Proceeds from the Better Skin Co.'s Mirakle Cream Will Go to ACLU

Kalina Nedelcheva — March 6, 2019 — Social Good
References: thebetterskinco & amazon
Share on Facebook Share on Twitter Share on LinkedIn Share on Pinterest
The 'Mirakle Cream' by The Better Skin Co. is described as a "Genius in a Jar." It is an all-purpose vegan product that nourishes and hydrates the skin with a rich recipe of health-focused ingredients. These include coconut oil, Shea butter, cocoa butter, aloe, soothing algae, and sea blackthorn. Upon application, the user can expect to enjoy a smoother and more radiant complexion.

As International Women's Day is just around the corner, The Better Skin Co. decides to do its part for the cause. The skincare company announced that on March 8th, a 100% of sales from the Mirakle Cream will go in support of the operations of the American Civil Liberties Union. The organization is dedicated to ending gender-based violence, reaching educational quality and ensuring a plentitude of economic opportunities.
3.6
Score
Popularity
Activity
Freshness
Get Better and Faster