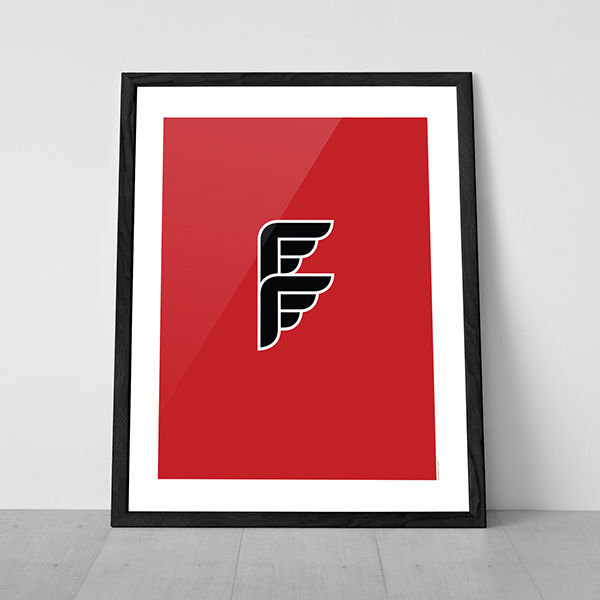 These Stunning Minimalist NFL Posters are Sporty and Chic

Rebecca Byers — March 3, 2015 — Lifestyle
References: behance.net & designtaxi
This series of minimalist NFL posters by the Art of Sport offers a refreshing rebrand for some of the league's most recognizable team logos. The Art of Sport has created a variety of minimal sports-themed poster series, spearheaded by passionate soccer fans and designers John Paul Stallard of SOLV and Rob Duncan of Mucho San Francisco and New York.

The series of minimalist NFL posters denotes the strength of certain teams' branding given the success of the posters in communicating which city they represent through the use of very basic imagery.

The New Orleans Saints are likened to a set of purple, green and yellow Mardi Gras beads, while the San Francisco 49ers are represented by "7x7" against a maroon background. Other teams featured in the series include the New York Jets and Giants, the Green Bay Packers and the Pittsburgh Steelers.
5.8
Score
Popularity
Activity
Freshness