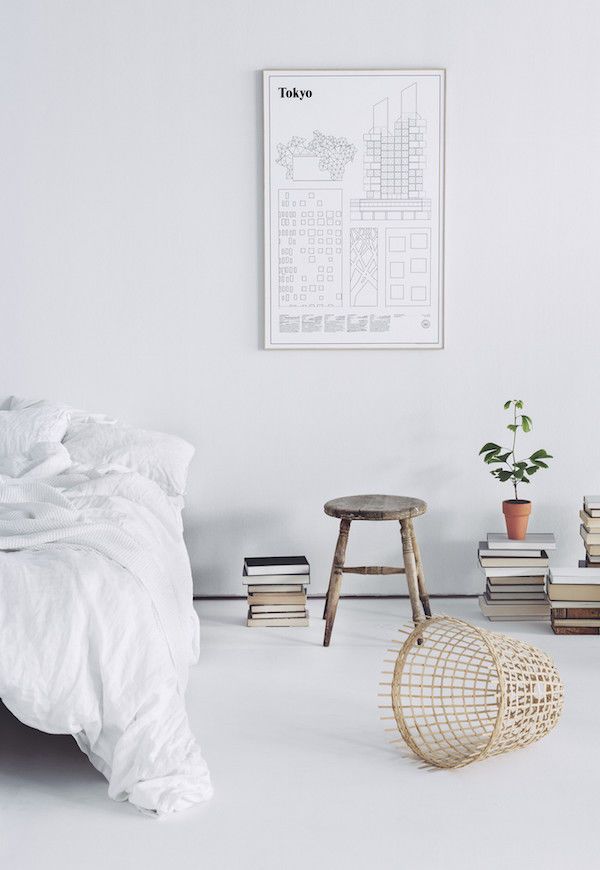 Rebecca Byers — February 18, 2015 — Art & Design
References: studioesinam & yatzer
Share on Facebook Share on Twitter Share on LinkedIn Share on Pinterest
Elevations by Studio Esinam is a series of beautifully minimalist posters detailing the monuments and landmarks of some of the most famous international cities. The Swedish design studio created the collection with a particular detail paid to the craftsmanship of the posters in addition to the drawings.

Thus far, the Elevations series features minimalist landmark posters that are Berlin, Paris, Stockholm, Brooklyn, Tokyo and Gothenburg themed, with a London version in the works. Each poster includes detailed drawings of some of the capital cities' most famous buildings and landmarks. The Berlin poster showcases Brandenburg Gate, the Berlin TV Tower and the Berlin Victory Cloumn.