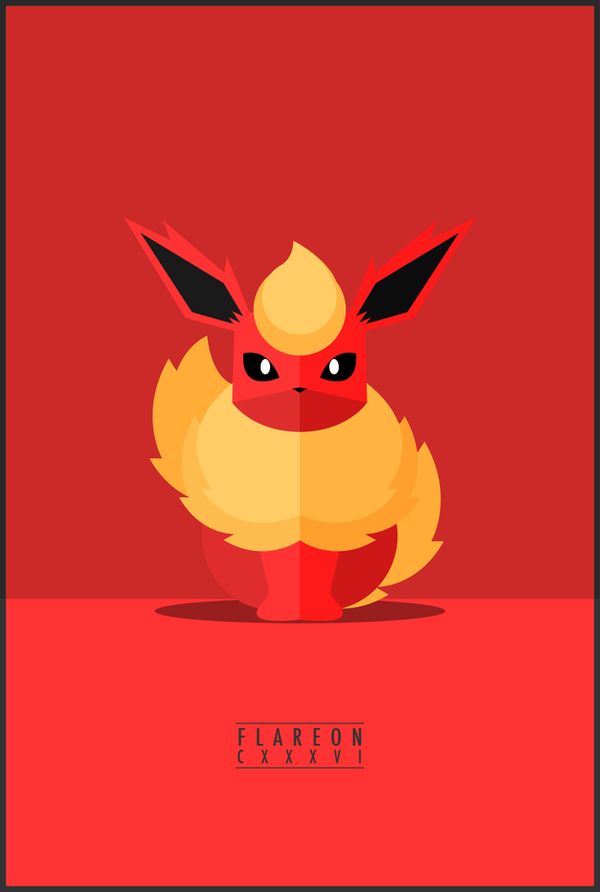 The Minimalist Eevee Designs Show How Far Pokemon Has Come

Akihiko Tse — September 20, 2013 — Art & Design
References: weaponix.deviantart & designtaxi
With the increasing number of editions of Pokemon, tracing the number of Pokemons beyond the original 151 has been a daunting task for many, but these minimalist Eevee designs are a start.

Created by Deviant Art user Weaponix, his illustrations titled 'Eeevelution' show the various evolved forms of the brown-furred and bushy tailed Eevee. In total, there are now eight different evolutions of Eevee, including the three latest -- Leafeon, Glaceon and Sylveon.

For those unfamiliar with the Pokemon, Eevee is a fox-like creature which, once exposed to various different element "stones," evolves based on that element.

The minimalist Eevee designs are a nostalgic and almost wistful reflection that the charm and allure of Pokemon never truly leaves us even long after the days of being holed up at home playing on our GameBoys.
5.7
Score
Popularity
Activity
Freshness