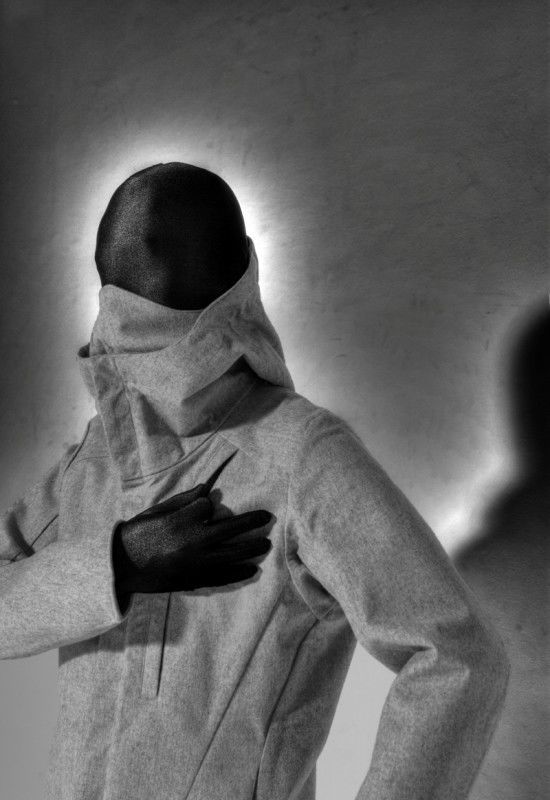 The CIVILIZED Minimalist Clothing Line Was Modeled on a Masked Muse

Riley von Niessen — July 13, 2016 — Fashion
References: civilized.ocnk.net & highsnobiety
Share on Facebook Share on Twitter Share on LinkedIn Share on Pinterest
Japanese clothing brand CIVILIZED debuted its Fall/Winter collection of minimalist clothing on a mysterious masked model. The photo series used to promote the pieces is all black and white, with the faceless muse working to instill a sense of simplicity that's carried throughout the line.

The resulting imagery is nightmarish and eye-catching. The model wanders through a blank yet hazy setting, creating an otherworldly look that complements his unconventional appearance. In addition to creating a strong visual draw, the use of a masked model to show off the minimalist clothing line works to highlight the intricacies of the pieces.

The images leave the model characterized entirely by his garments, showing off the brand's distinguished quality. The CIVILIZED lookbook features a number of jacket designs, sweaters, vests, crew necks and accessories.
4.6
Score
Popularity
Activity
Freshness
Get Better and Faster