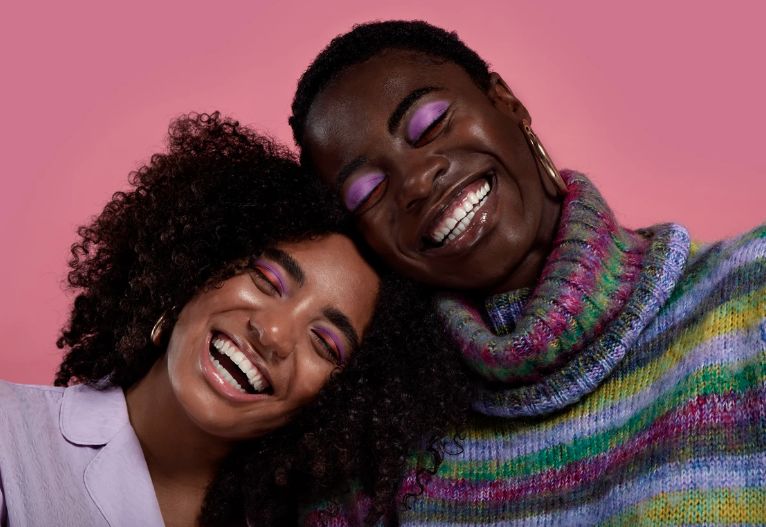 The featured models appeal casual and effortless as they wear denim-on-denim creations, from brand names like Nike while also rocking over-sized sweaters and textured one-pieces. Other models are seen sporting bolder looks with mismatched neon colorways, representing the 80s aesthetic that took over earlier this year. In addition to the numerous fashions featured, the editorial also touches on this year's popular makeup looks, which included plenty of pastels, like pastel eyeshadow, with a deep pastel eyeliner.